Put the Right Team to Work for You

We Know How to Make a Difference

Let Us Get to Work for You 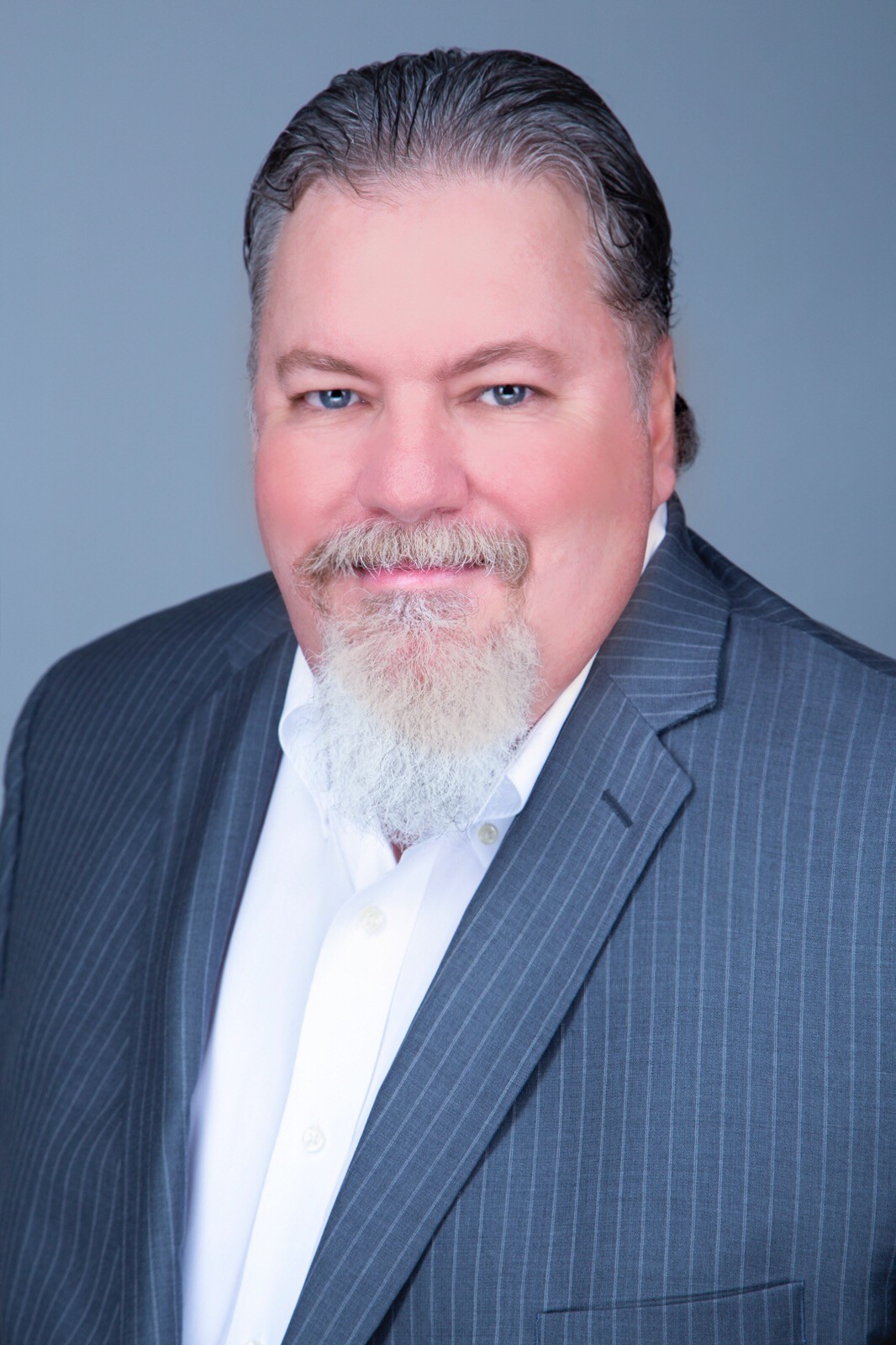 Mr. Davis received his Bachelor’s of Science in Business Administration from The University of Florida and his law degree from the prestigious Southern Methodist University School of Law in Dallas, Texas.  He has practiced law in Florida since 1997 and has more than 21 years of courtroom experience.  In addition, early in his career, he was a state prosecutor and then served as a senior felony trial attorney for the Hillsborough County Public Defender’s Office from.  During his time, Mr. Davis handled over 100 jury trials which gave him significantly more trial experience than most other family law attorneys. Mr. Davis presently limits his practice to marital and family law.  By narrowing the focus of the types of cases he handles, he is able to properly dedicate himself to his clients and the current trends in marital and family law.

Mr. Davis is a Board Certified Specialist in Marital Family Law by The Florida Bar.  As such, he has received the highest level of recognition by the Florida Bar concerning competency and experience as a marital and family law practitioner.  There are more than 100,000 attorneys licensed to practice law in the state of Florida and less than 350 attorneys have received this designation.  Scott is also AV® Rated by Martindale-Hubbell.  The AV® Peer Review Rating serves as an objective indicator that a lawyer has demonstrated ethical standards and professional ability. This honor is a reflection of an attorney’s skill, experience, integrity, and overall professional excellence.  By earning an AV® rating by Martindale-Hubbell, Scott is part of a select group of Tampa area lawyers recognized for their legal abilities and professional ethical standards. Mr. Davis has been named as a Top Lawyer by The Tampa Tribune, one of the “10 Best” for client satisfaction by the American Institute of Family Law Attorneys, designated as one of Florida’s “Super Lawyers” by Super Lawyer’s Magazine, listen in the “Top 100 Lawyers” by The National Advocates, and listed in the “Nation’s Top One Percent” by the National Association of Distinguished Counsel.

As a family law practitioner, business owner, divorced parent, and the father of four children, Mr. Davis understands the complex emotions involved in family law matters.  He maintains a high level of proficiency and knowledge of the law in order to offer his clients the best in cutting edge representation. 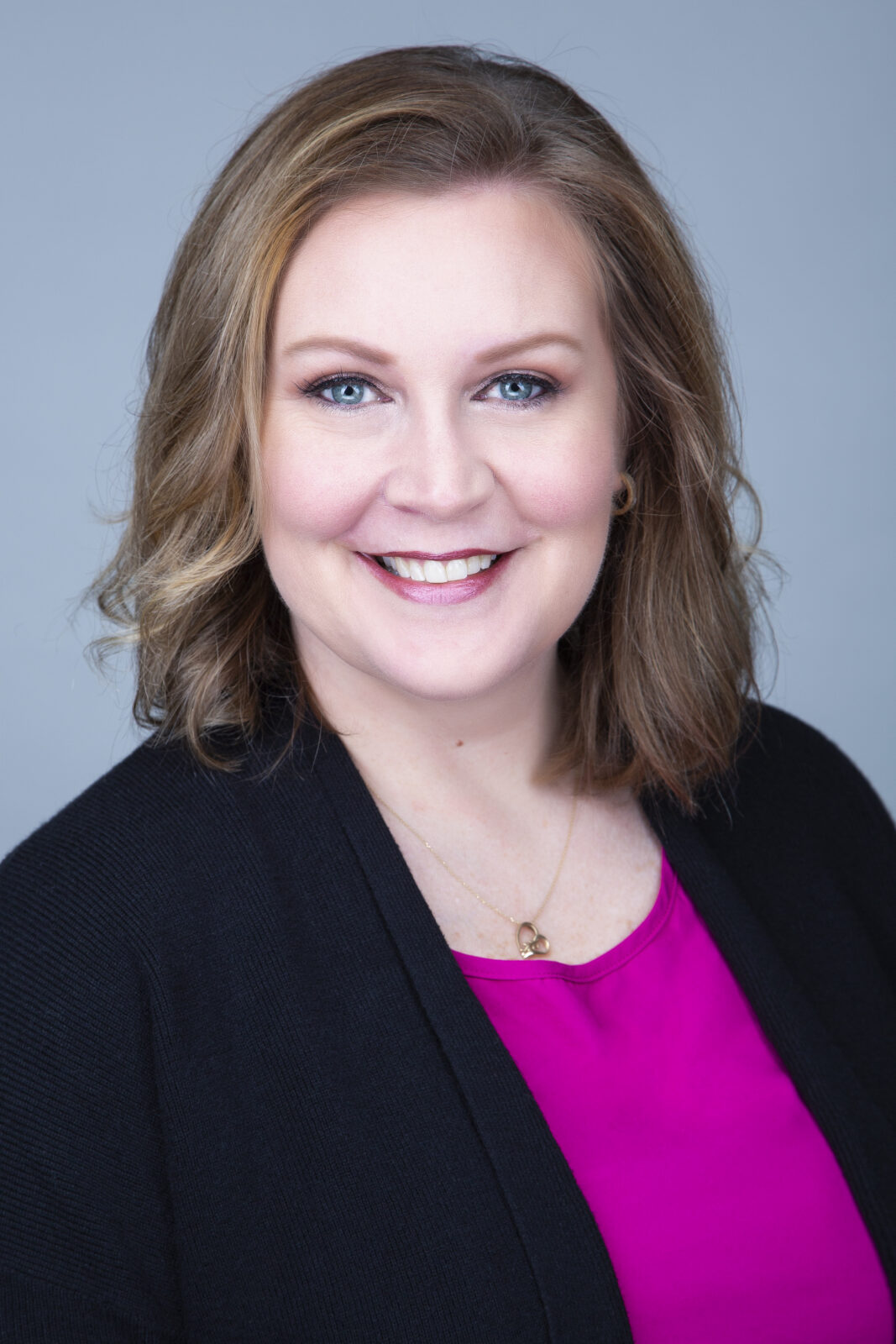 Ms. Dominicci is a native Floridian from Jacksonville, Florida and moved to the Tampa Bay area in 1999. She enjoys spending time with her family, and her dog. Ms. Dominicci is active in her church community, enjoys working out, and is an avid football fan. 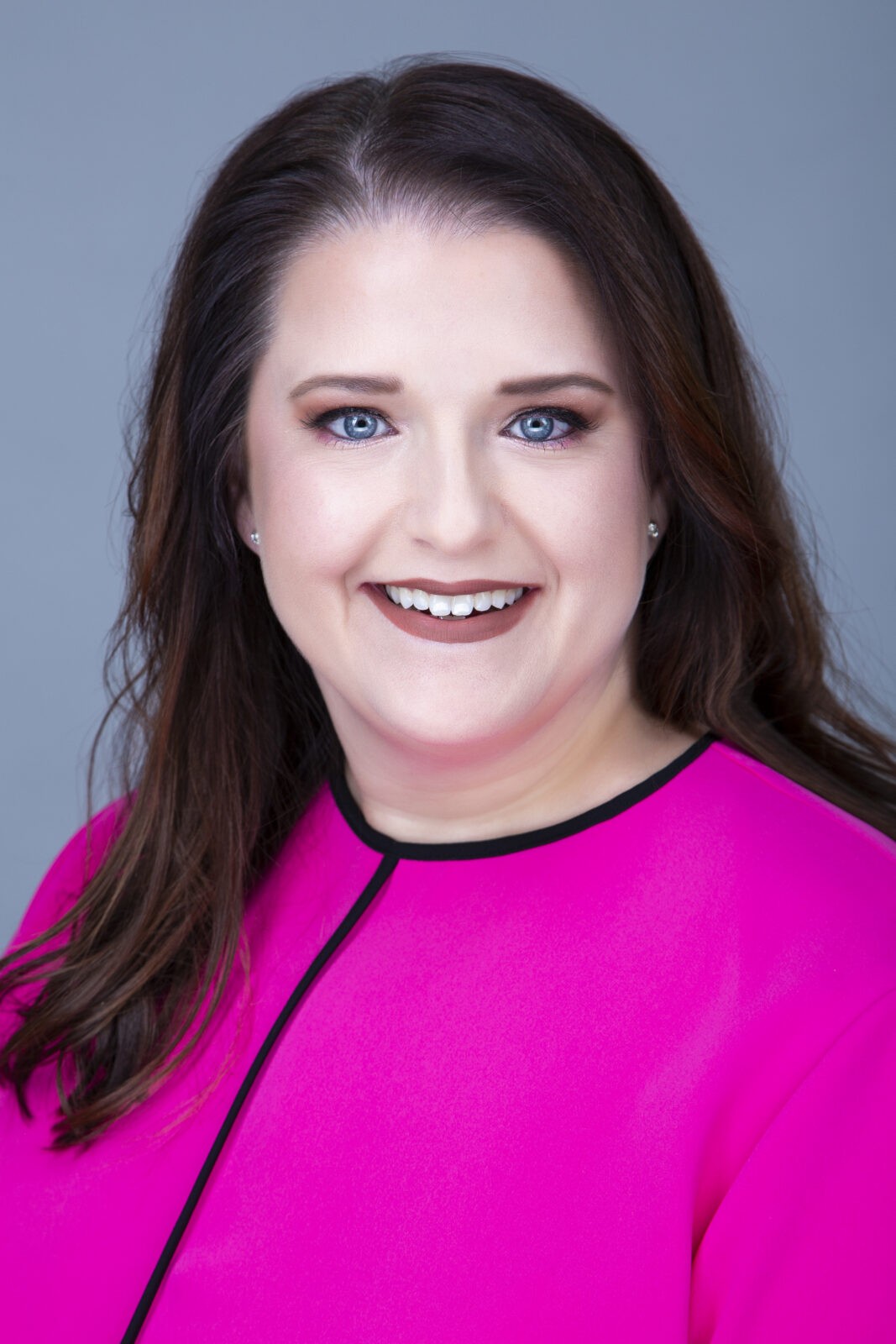 Presently, Ms. Michaelson serves as the firm administrator and manages billing and accounts. 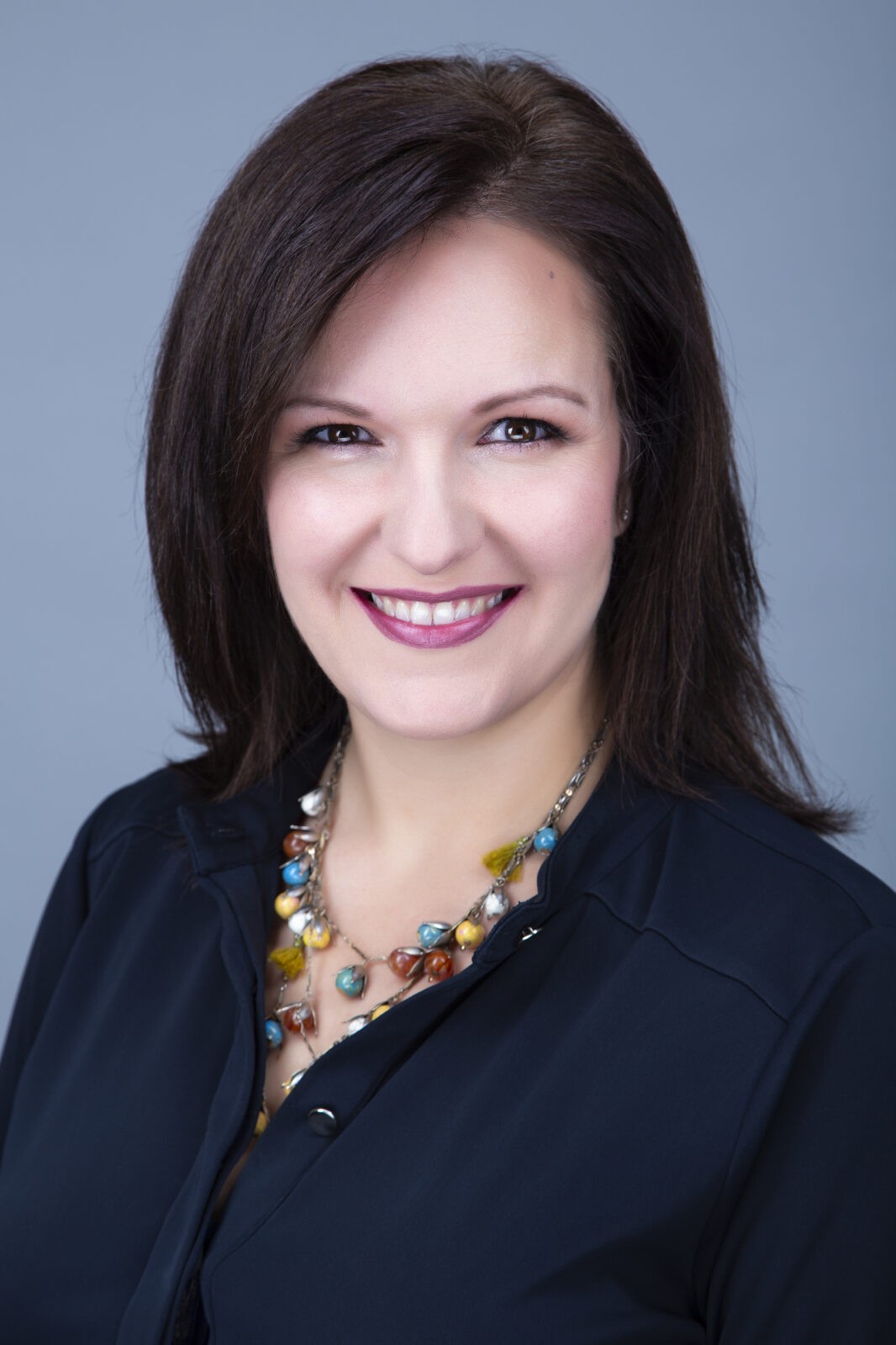 Audette Bruce has served as a receptionist and legal assistant with Tampa Bay Family Law and Mediation since 2015.   Ms Bruce relocated to Tampa From New York City in 2012 to help start a church.

Audette is a 10-year veteran of the United Nations where she served as a policy specialist and speechwriter.  She presently serves in her local church along with her husband and two children.

A Reputation for Excellence in Marital and Family Law Throughout Florida 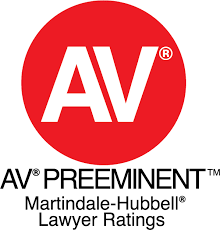 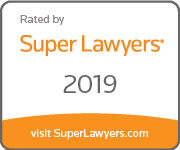 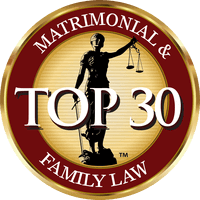 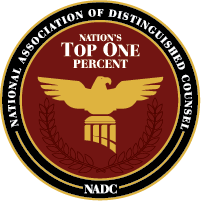 We are in the business of helping our clients.